Developing music communities in remote and
regional Australia since 2012. 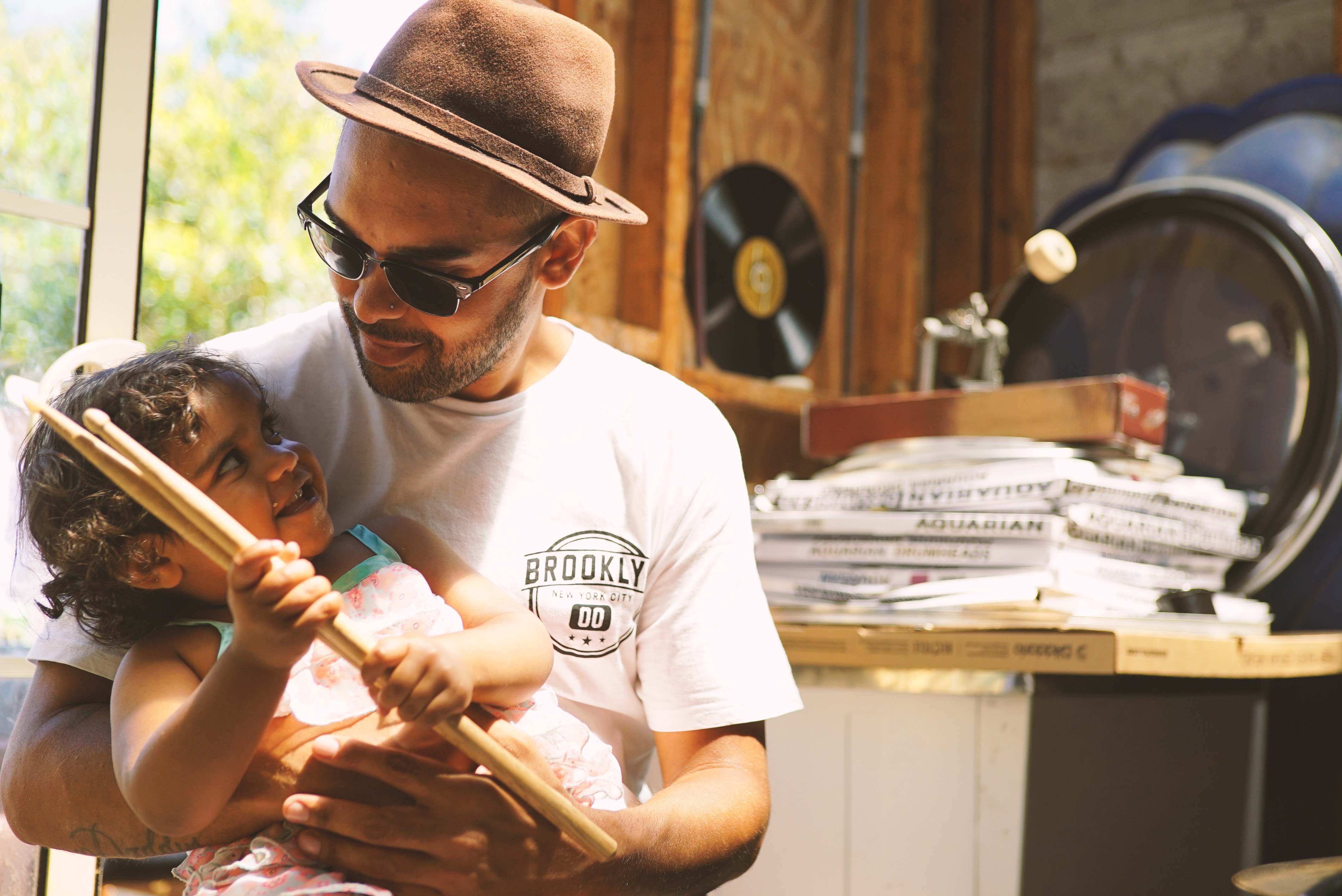 Making an impact through music.

Grow the Music is a social enterprise working to support and promote musicians from First Nations communities and culturally and linguistically diverse (CALD) backgrounds. 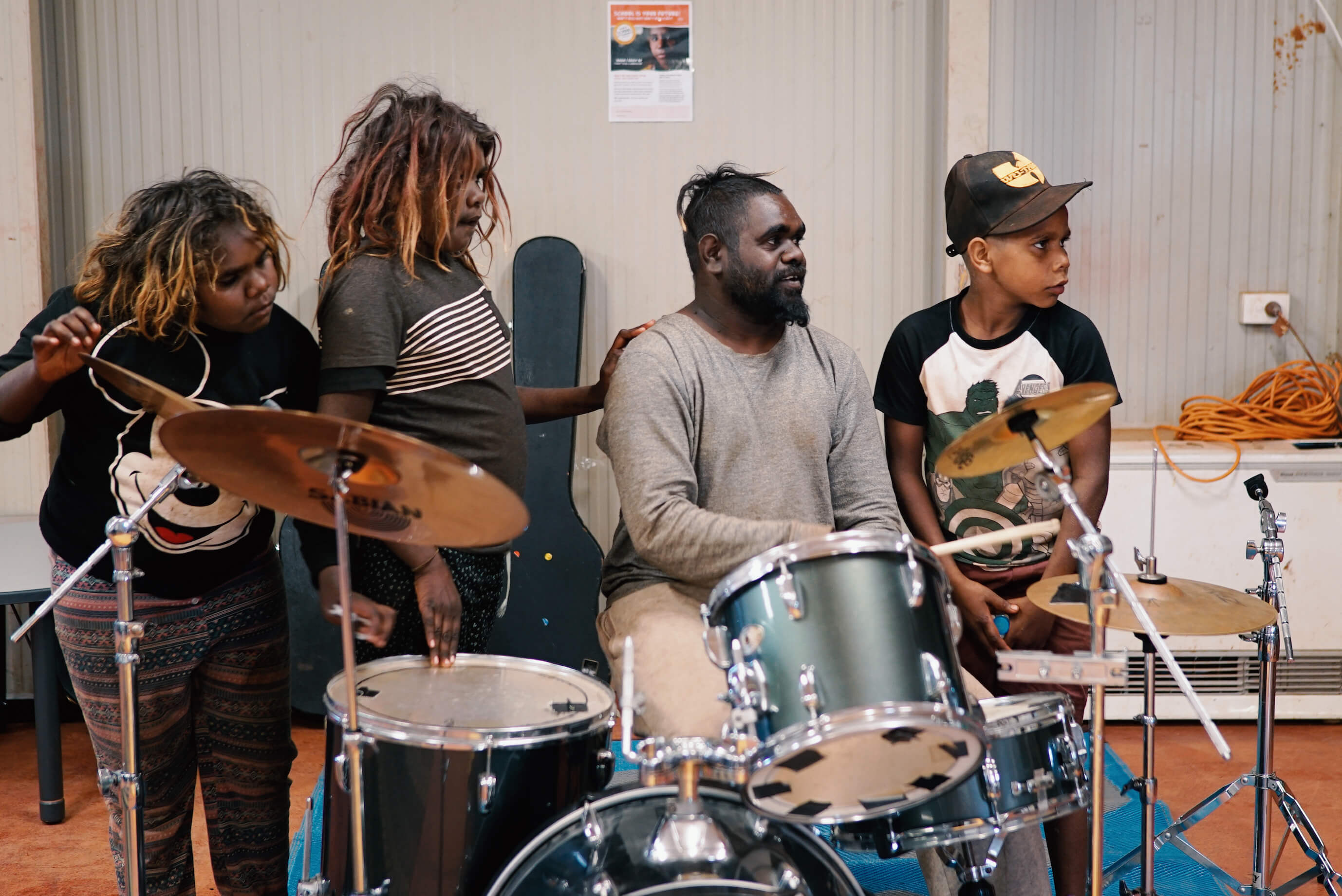 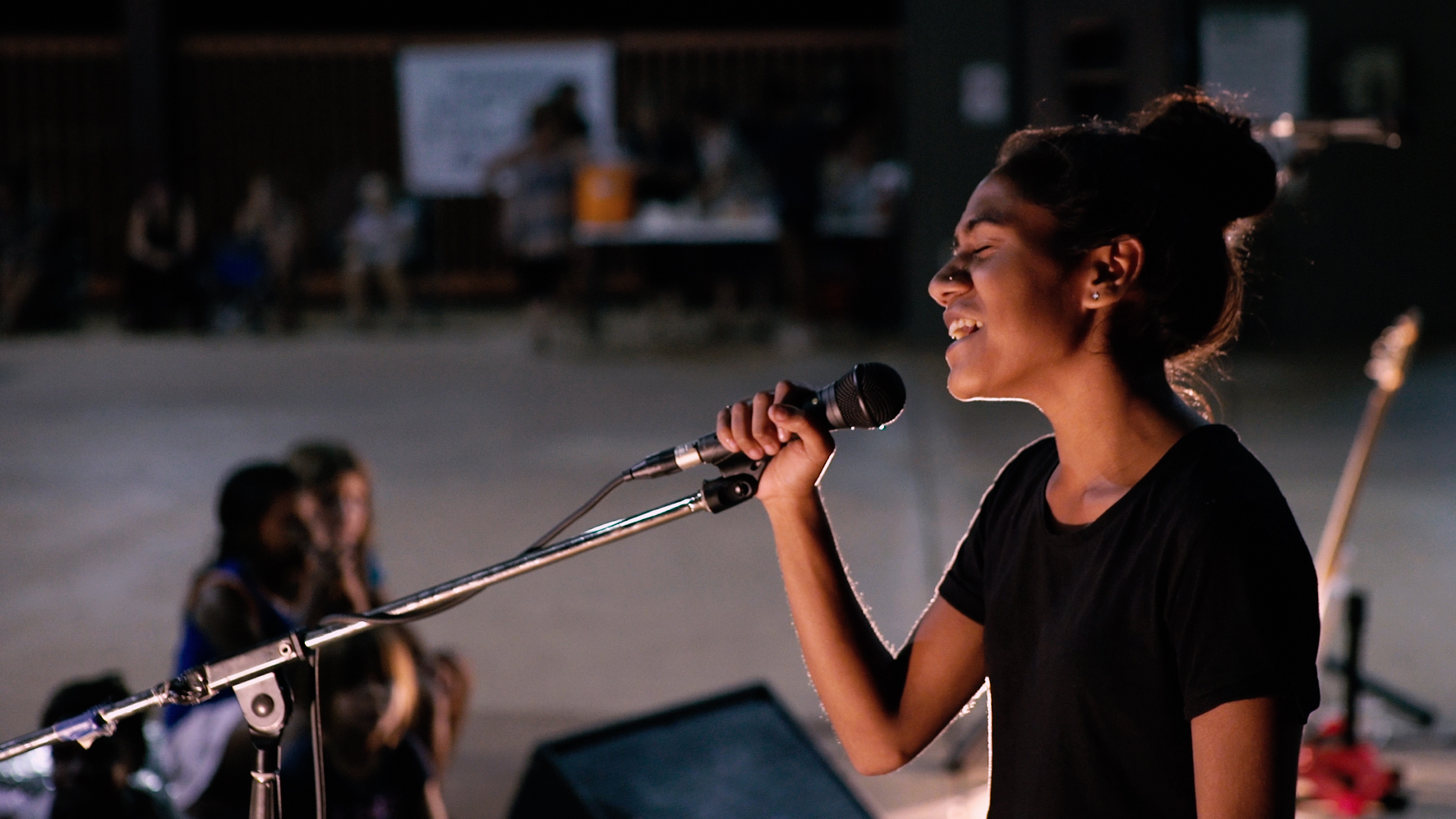 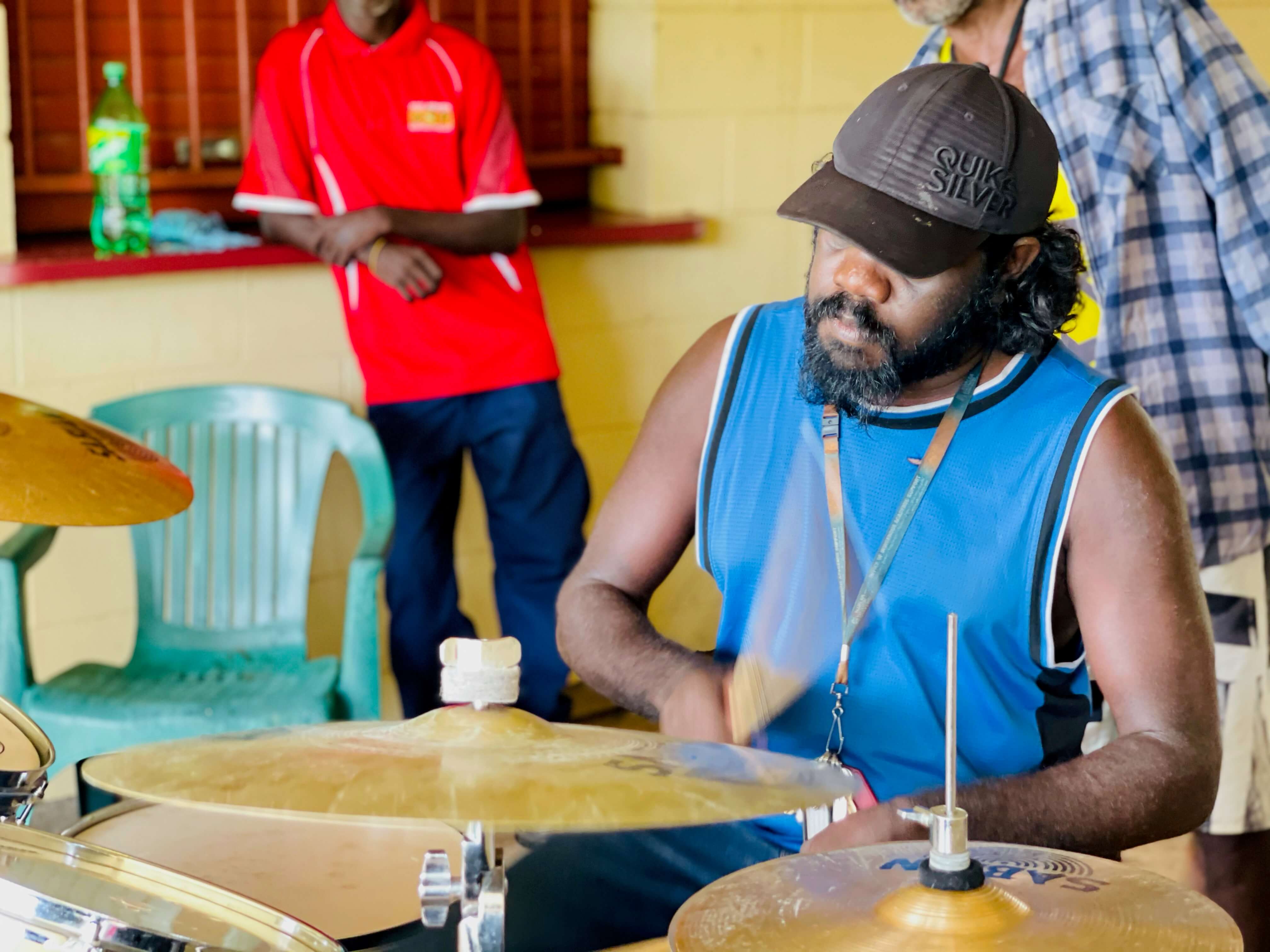 Despite our different languages, cultural practices and histories, the universal language of music connects us. Everyone feels a sense of belonging when music is made together.

Our GTM studio is located in Coffs Harbour, but we can also bring our mobile recording services to you. 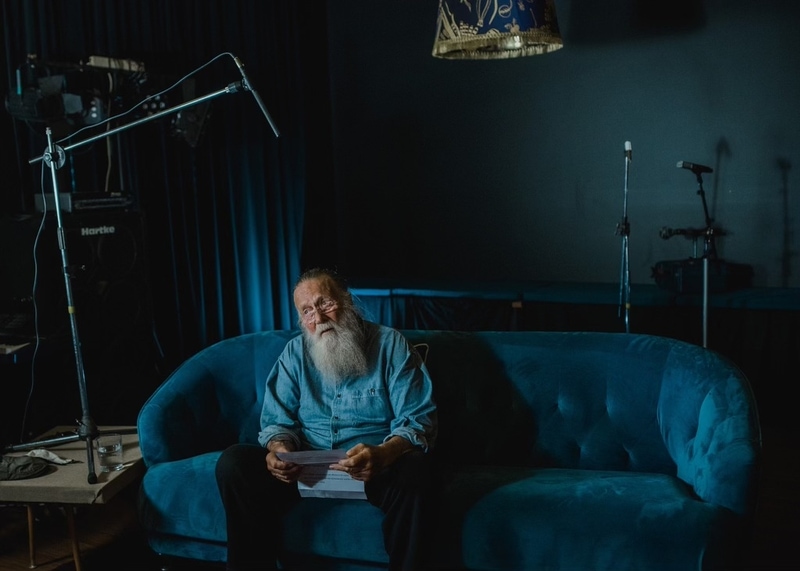 Our boutique audio production studio is nestled between Coffs Harbour and Sawtell on the NSW Mid North Coast. 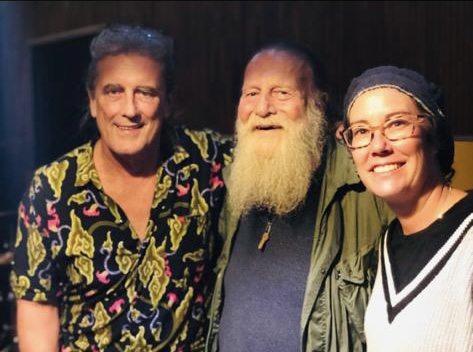 GTM have built very real and deep connections with First Nations communities and the mutual respect and trust that exists is a key indicator of success.

We believe anyone
can create music.

Our Mission is to impact positively on the holistic wellbeing, including cultural, social, artistic, emotional, economic and political wellbeing of Indigenous and migrant individuals, families and communities through the medium of music.

Our goals are to enable communities to have access to ongoing quality music education and to facilitate sustainable community music projects and spaces.

We aim to promote Indigenous and migrant music to Australia and Internationally, and support quality musical performances for all GTM beneficiaries. 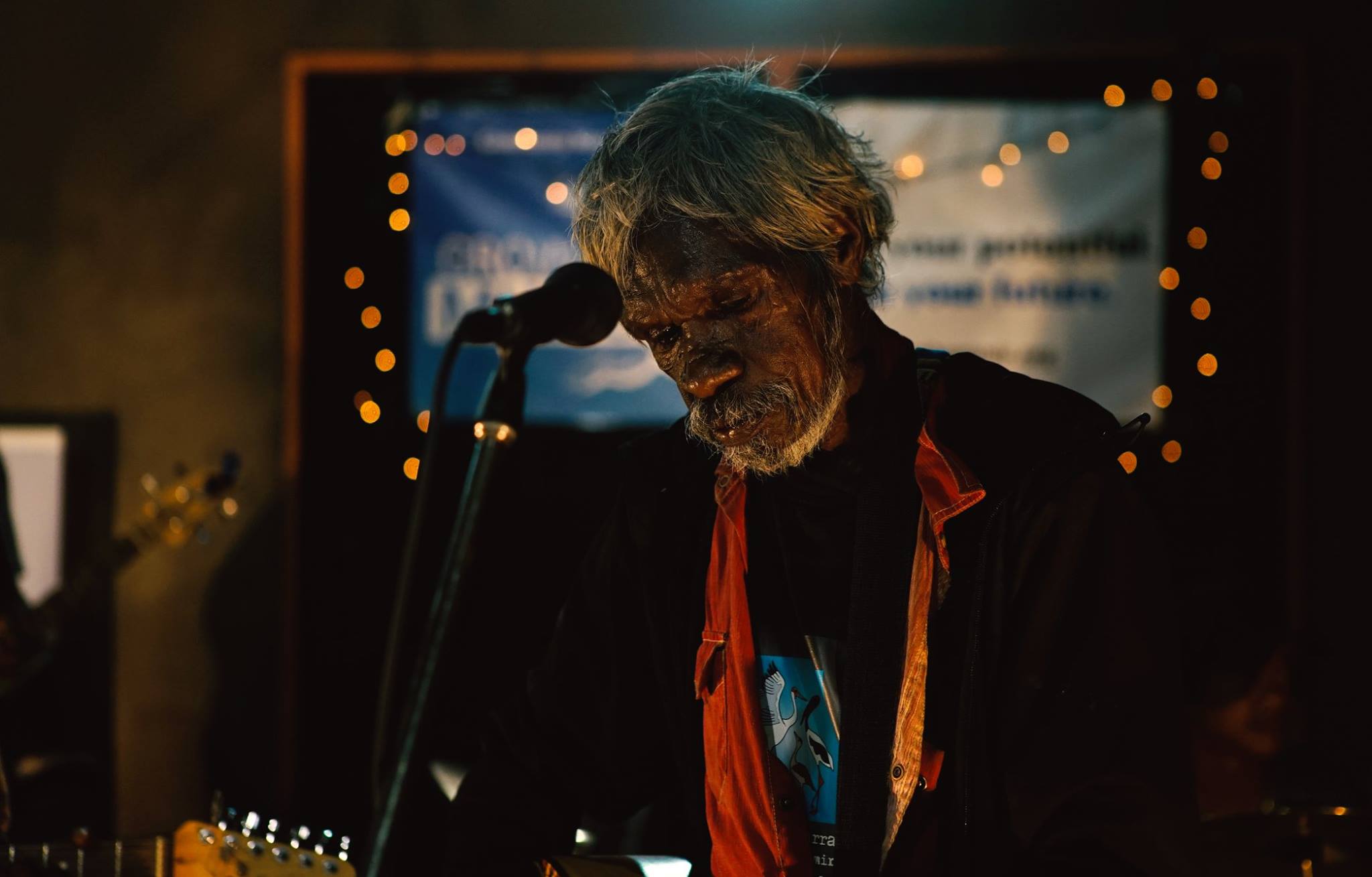 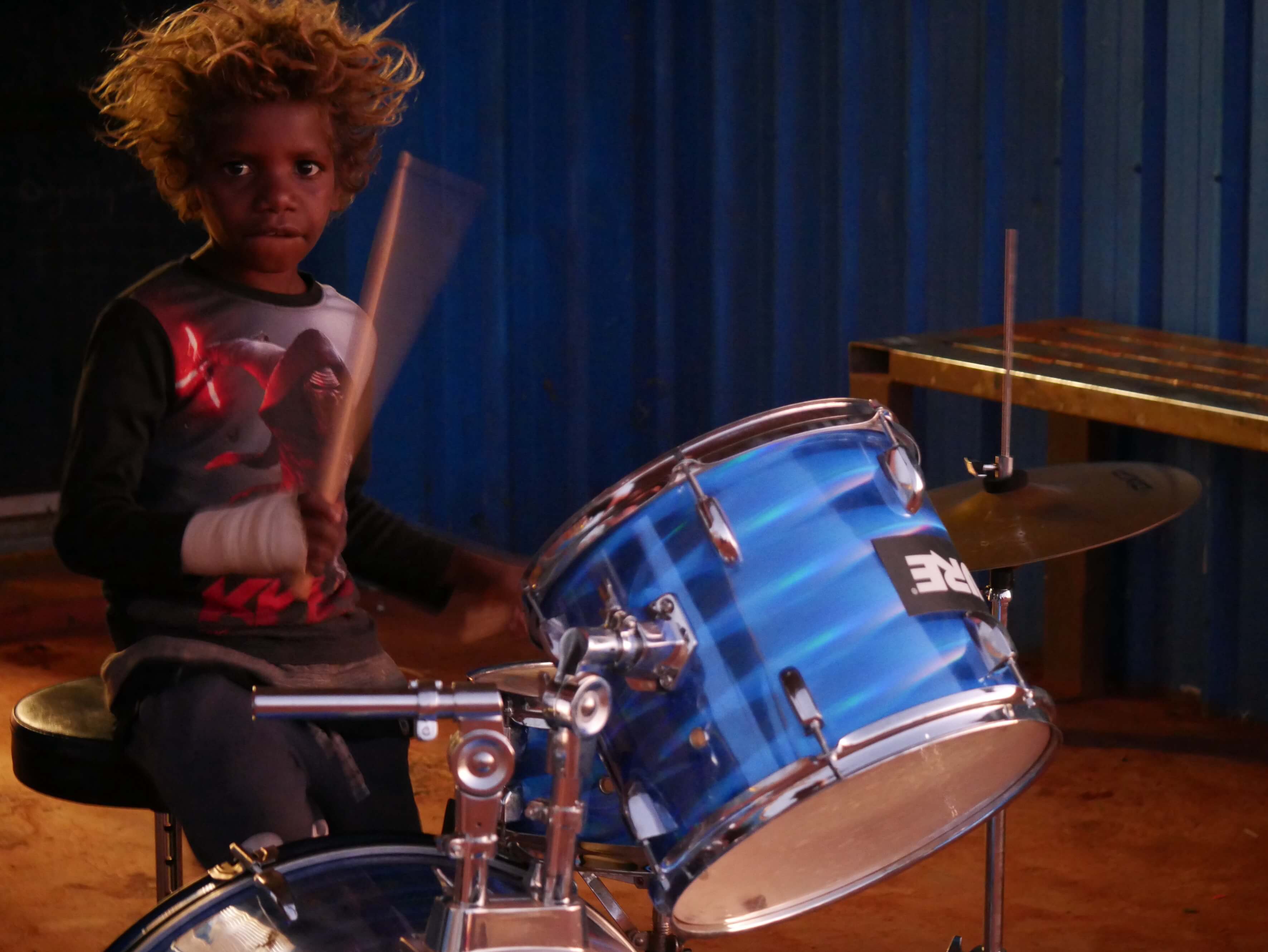 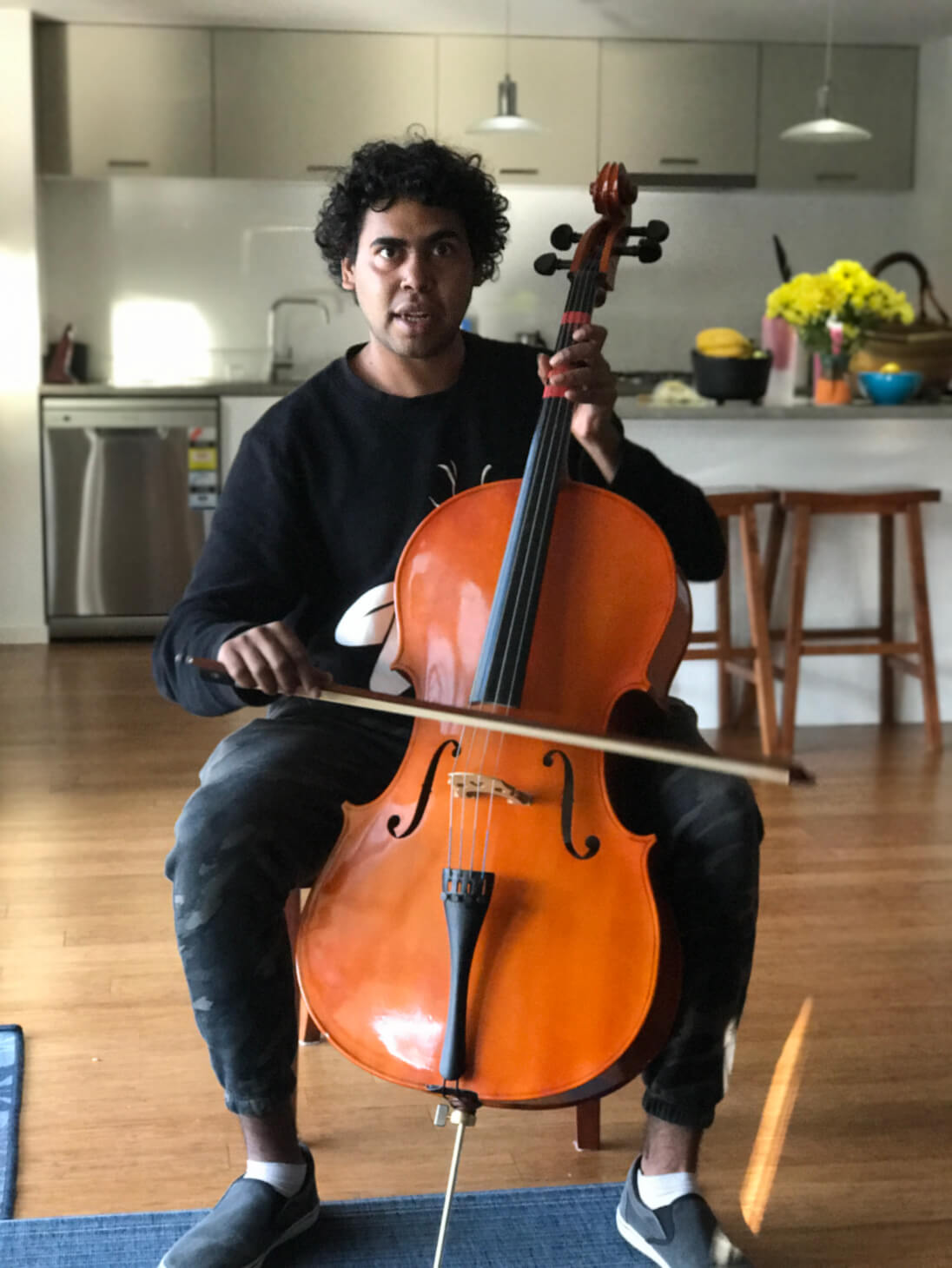 Can you donate an instrument?

Everytime we work with a community, we also offer a range of instruments to program participants, thanks to the Wes Slater Instrument Donation Program.

If you would like to support a budding musican who doesn’t have the means or access to buy an instrument, donate one today!

Since 2012, we have been re-homed over 500 second hand instruments to musicians in need.

Help us take your pre-loved instrument to a new home. We appreciate donations of new and used music equipment in all major cities.

See How You Can Donate

In 2017 & 2018, Grow the Music worked in the ULURU community of Mutitjulu to provide CDP activities and support community events. During the first program, we were joined by Master percussionist Greg Sheehan. Together we worked with many community members including music leaders Kimberley Taylor and David Moneymoon. GTM spent the next 2 years building relationships in Mutitjulu to engage young men and women in music, art, film-making and local performances.

Kimberley and David helped to form the Mutitjulu band, who worked hard for several weeks before travelling with GTM to Alice Springs to play at the Araluen Arts Centre. They then went on to perform at the Mutitjulu Naidoc event, and Voyagers resort in Yulara.

A stroke of luck came in 2018, when ABC producers saw footage of the band during the GTM program and offered them a life changing opportunity to travel to Sydney for the ABC’s Recording Studio T.V series. The rest is history!

Check Out Our Past Projects 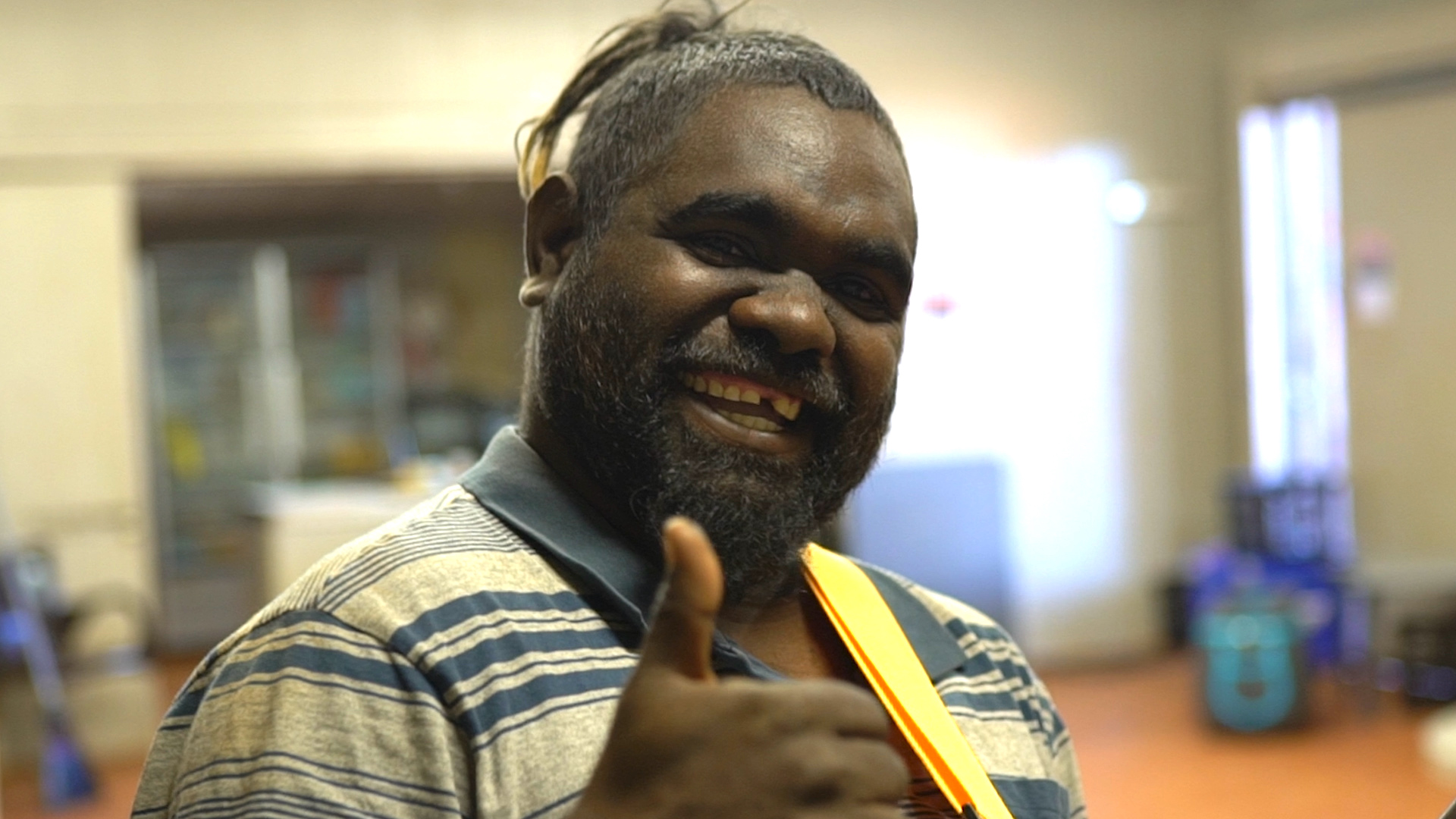 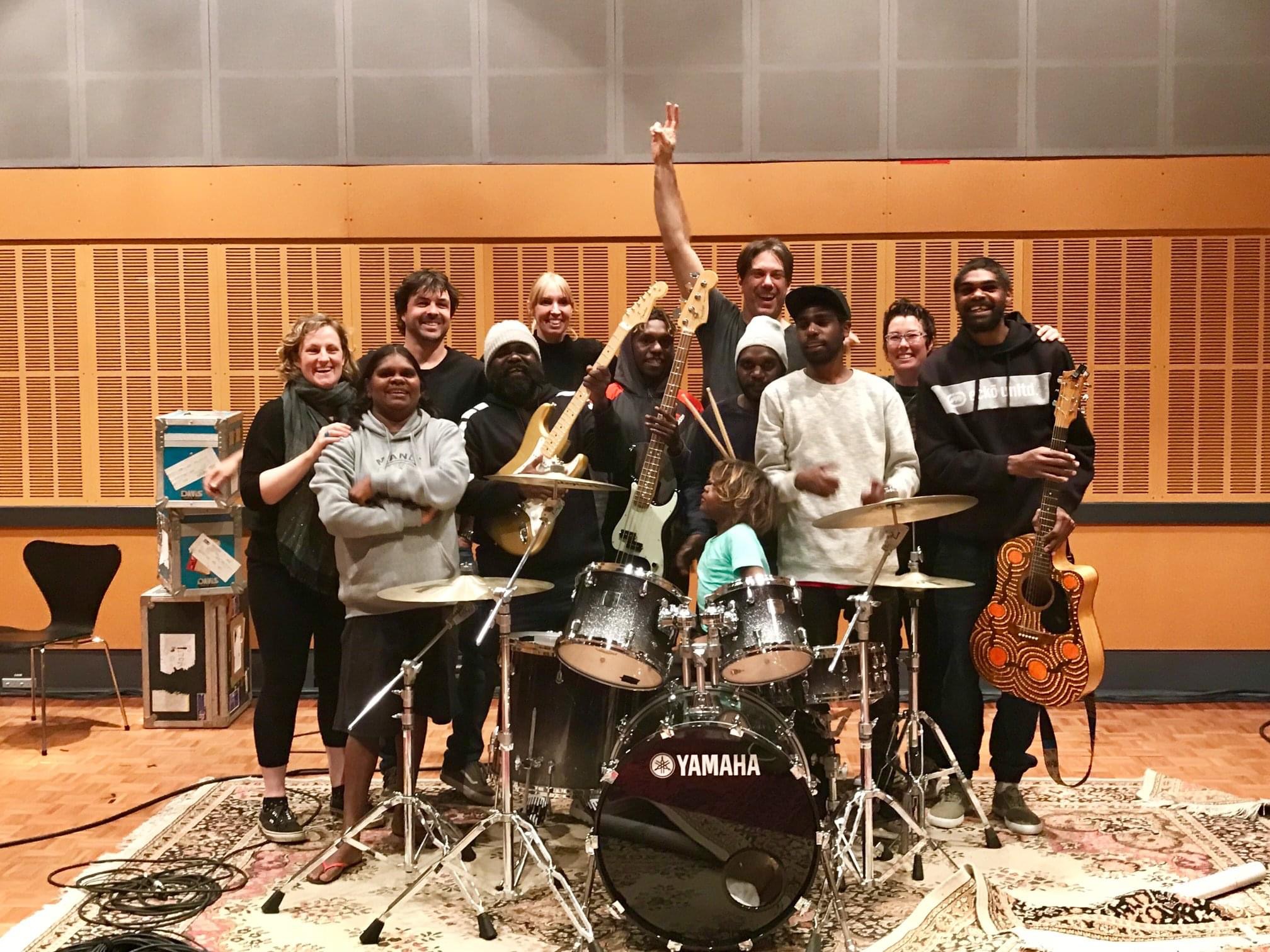 We’re looking for donations & volunteers for our recording studio in Coffs Harbour NSW, and for our remote community projects across Australia.

Thank you for supporting a budding musician!!!
Oops! Something went wrong while submitting the form. Try again, otherwise send us an email - hello@growthemusic.org

Yes, we have our own studio!

Our boutique audio production studio is nestled in Toormina - between Coffs Harbour and Sawtell on the NSW East Coast. 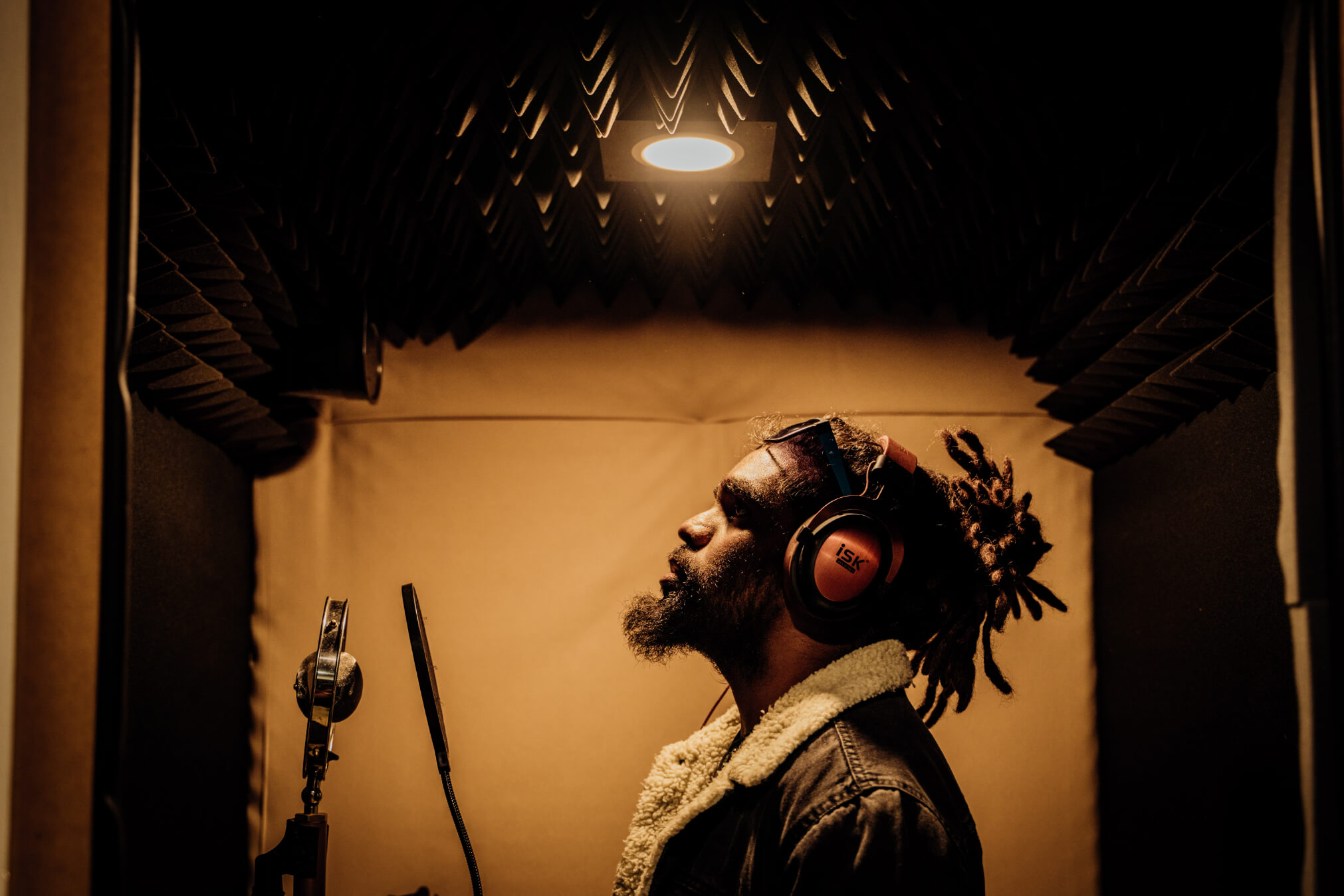 Better Music supply parts and consumable items needed, such as strings, drum skins and sticks, to support our programs.

The creative team at Lemon Street make amazing websites, including this one!

Every year the wonderful members of URoC give generously to our Instrument Donation Program and support the GTM Recording Studio in Coffs Harbour.

Yamaha offers us its lowest wholesale price so we're able to provide affordable gear for our customers and students. 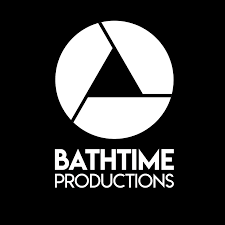 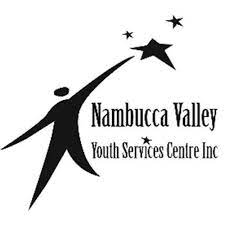 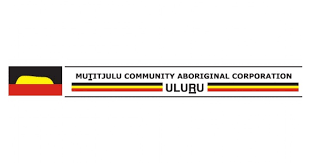 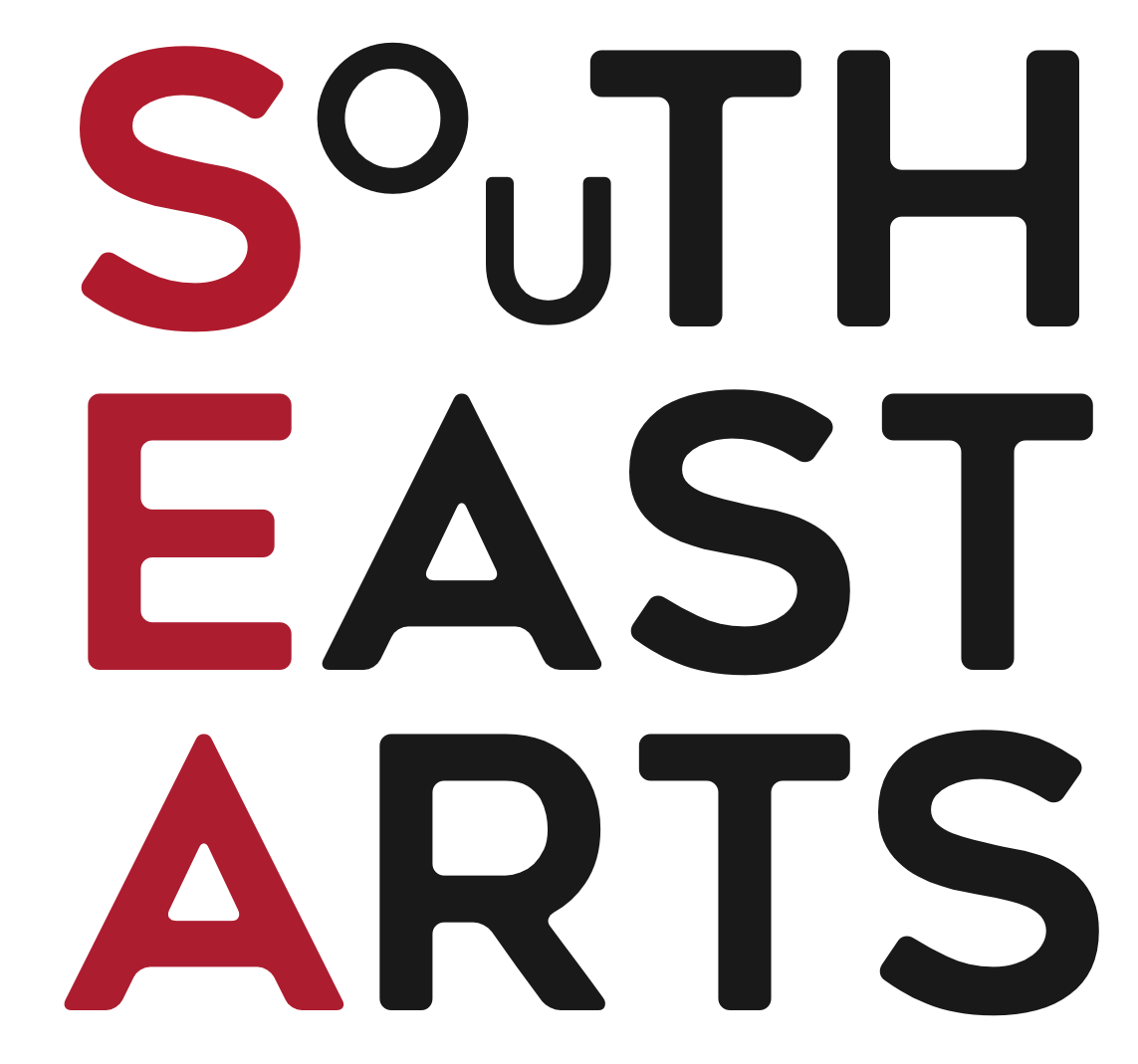 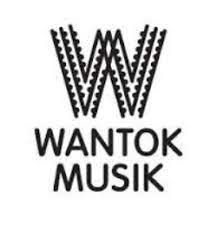 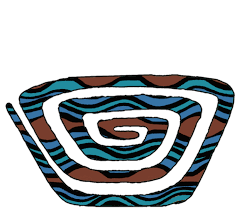